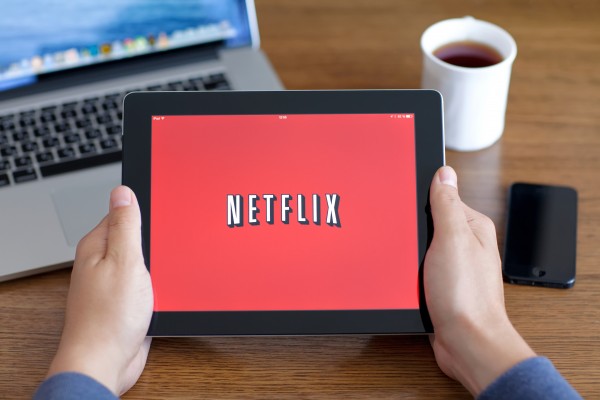 Netflix is undoubtedly the largest streaming service in the world in terms of both customer base and content library. Its success has been so widespread, that US residents are using VPN services to access their favorite Netflix shows outside their home country where the service is not available (if you want to learn how to watch Netflix outside the US, go here).

However, with such a massive success, one might wonder, what’s the secret sauce here? Well, there are many ingredients really, but one that clearly stands out is company culture.

Netflix’s former Chief Talent Officer Patty McCord has played a huge role in the streaming giant’s success. She created a unique work culture which she elaborated in the famous Culture Deck that’s been read millions of times to this date. She has also discussed her style of working and how she sees the company culture in various interviews and podcasts.

Based on an important podcast Hiring, Firing, And People and other equally important references, let’s take a look at the top 5 things that HR managers can learn from Netflix’s company culture:

1. Pattern Recognition and Common Sense are Most Important in HR

Patty said that she looks for patterns when hiring new employees. By observing the performance and behavior of the individuals that are hired, you can make better judgment calls over time, she says. She also believes that “common sense” is really important, which includes making decisions that aren’t just in your own interest but rather the organization you work in and the customers that use your services.

2. You Can’t Compromise Your Dream Team

Netflix has some of the best practices to increase company productivity, there are no two ways to it. One of these is the “Keeper Test” which is a simple test but highly effective nonetheless. Basically, it asks the managers one important question, which is:
If someone from your team tells you that they leaving for a similar job at a different company, would you fight hard to keep there?

If the manager answers this question with a “no”, then the employee in question is given a decent severance package. After all, if an employee really works hard and cares for the company, it means the company needs them too and would fight to prevent them from leaving.

3. Body Language Can Tell a Lot About a Person

At Netflix, they are of the opinion that the process of an in-person interview shouldn’t take more than a day. If more interaction is required, then you can just conduct another around via video conferencing. This is because an individual’s body language can tell you everything you need to know about them. You can see their actions and reactions, although these details are unavailable when you talk to them on phone.

At Netflix, they go out of their way to look for candidates who share the values that the organization associates with and not take what their resume or job application says on the face value. This practice, no matter how simple it seems, is very important, especially in today’s brand-driven business environment.

As the tech industry is exploding and the basic dynamics of workforce and business are changing rapidly, businesses are no longer driven by products and services alone. They are succeeding on the back of the brands that they are creating. This is the reason why businesses that don’t have any brand, are often met with sudden death.

Here is the thing, values are the building blocks of a brand, and Netflix understands this very well. Perhaps, this is why it wants to ensure that the people it hires, share the same values that it’s built upon. Since resumes don’t often tell enough about someone’s personality, the recruiters at Netflix try to observe the interviewees carefully and ask questions that can reveal more about their behaviors and judgment.

5. Honest Feedback on Actions Can be Game-Changer

Netflix strongly believes in transparency and communication, which is why it takes employee feedback quite seriously.
According to Patty, you can’t sugarcoat feedback as that defeats its purpose. However, you can’t attack someone on a personal level either as that can make the person defensive and reluctant to take the feedback in a positive manner. That’s why at Netflix, when someone gives feedback about a certain employee, they share an example to make their point and also try to clear with their expectations so that there is no miscommunication.

It’s found that the practice of “honest feedback” can do wonders for your ROI. As Patty said in her book Powerful: Building a Culture of Freedom and Responsibility – companies that promote honest feedback and open communication had a 270% higher ROI over 10 years than those that didn’t.

Your Work Culture is Your Strength

Netflix is a market leader not only because it’s established a top-quality streaming platform but also because it has an unparalleled work culture that compromises with nothing. Thus, the workforce behind Netflix’s success comprises some of the most creative minds that strive for perfection. Needless to say, there is a lot that the HR managers can learn from the leader in the media services industry.