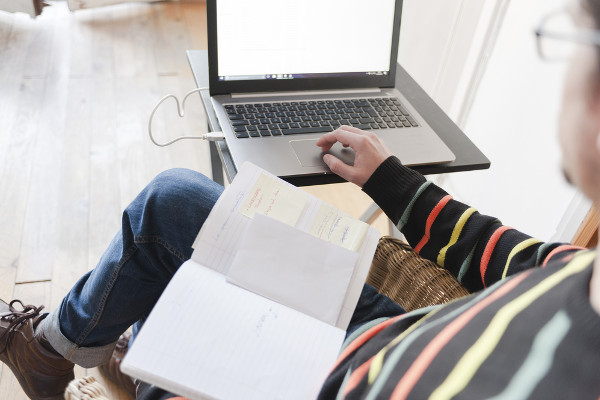 An international company, the result of a merger between an American and French firm, had used a “rollup” strategy to acquire niche players in the protection equipment space. Protection equipment includes clothing for firefighters, police and security personnel.

As a consequence of this merger and acquisitions, we were commissioned to survey employees to determine the cultural consequences and “leftovers” that would affect cooperation between employees and how it might be related to company performance. At the time of our first discussions, it wasn’t clear if this exercise was because of some perceived problem, or it was a good “just in case” kind of thing to do.

Also read: Why most cultural integrations in M&A fail and how to avoid it

Our initial contact was with the Vice President of Human Resources. He seemed rather nonchalant about the who-what-when-why part of the consulting engagement. We never met him personally, and only coincidentally has a meeting with one of his subordinates who was in our hometown on another assignment. She too was not too particular about the details, nor price. We finally asked if she would like a proposal, to which she readily agreed and later signed. This raised a bit of an alarm bell in my head. That happened again with interviewing the CEO(after contract signage). See below for more details on the interview.

We used our database of survey questions to create a collection focused on identifying what consequences there might be from such a merger. We created, analyzed and distributed the data using Organized Change Survey System™

These items were translated from the original English into Spanish, French, and German. Respondents chose which language fit them best.

A sample of how the data were presented is below: 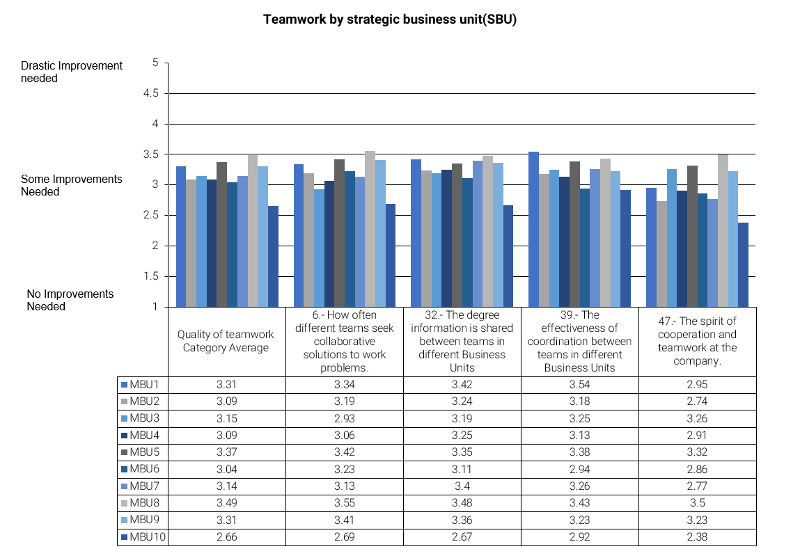 Our conclusions were as follows:

The data and conclusions above were presented at a senior management conference of the top 300 managers as part of an ongoing training program.

There were additional summaries made for each SBU.

Another unusual aspect to this client is their disinterest in follow-through regarding the issues and concerns raise by their employees. Oftentimes, organizations for project teams using various levels of management to develop recommendations based on the issues raised, and “fix” major problems.

Also read: Where do employees fit in your change management plan?

For dealing with the above, we recommended using an authority matrix™. Using this method, organizations can clarify what authority various units and people have, and provide for transition to greater empowerment.

A final note, and what happened to the CEO

A curious thing happened while we were interviewing the most senior staff before the survey was distributed: When talking with the CEO, he said, “Well, I suppose we are doing this, but they didn’t ask me about it.” Our primary contact had been the head of Human Resources, and apparently had “forgotten” to mention to the CEO the survey was being done.

It turns out the survey was done as a partial assessment of the CEO’s performance post-merger. Human Resources had been in discussions with the company Board about the survey but had not informed the CEO. The Board had become suspicious of the CEO high need for control and had commissioned the survey to determine the extent of this problem.

Partly as a result of the survey, the CEO was fired. David Chaudron, PhD is managing partner of Organized Change consultancy, He has over 30 years experience in using employee surveys. Their website is https://www.organizedchange.com. He is the author of “Master all you Survey”, available on Amazon.