What New Work Roles Have Been Created Over the Past Few Years? 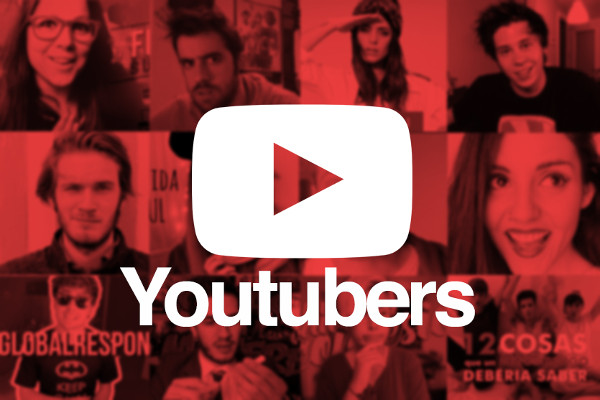 We live during exciting times. Now, we have self-driving cars, artificial intelligence, and all sorts of tools that make our lives as comfortable as ever. Doesn’t this sound like an age-old story about robots stealing jobs from humans? Or does the technology actually create more jobs than it destroys?

In this article, we are going to take a look at seven jobs that did not exist just ten years ago. They were created by technology and provided unprecedented opportunities for people to learn new, exciting knowledge. Who knows, maybe you’ll find your job among them as well.

When YouTube was founded in 2005, no one could imagine that the platform will create a number of unique jobs that will be popular around the world. Now, it is a website that produces stars and a launchpad for the next generation of internet celebrities. 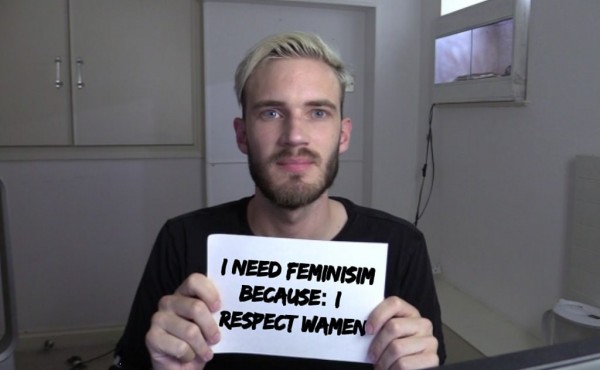 This may sound like it doesn’t belong to this list, but it surely does. Already, autonomous car race created hundreds of jobs and this trend is expected to accelerate over the next years. At the moment, companies like Uber and Tesla are experiencing a limited supply of engineers required to perfect the technology of driveless car.

Also read: Technology Is Changing Human Resource Management – But Where Will It Go?

Just take a look at autonomous cars’ testing problems presented by Wired. Clearly, there is a lot to work on, so the profession will develop very fast. Besides, who doesn’t want to earn $295,000 a year? 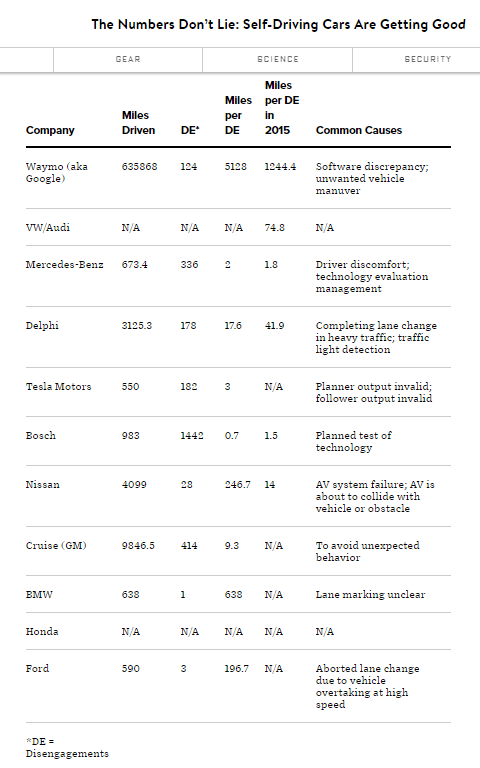 As digital devices evolved, they needed to ensure the best possible experience to humans. That’s where user experience designers come in. The profession has been developing at a rapid pace in the past few years, with an increasing number of vacancies available. According to PayScale, the average salary of a user experience designer is about $72,000, which is pretty good.

As the world needs more devices and websites, someone needs to ensure they are user-friendly to even those with very little technical knowledge. As up to 88 percent of online shoppers are less likely to return to a website after a bad experience, the relevance of the profession will increase.

There is a good chance that you remember good old times where there were no apps. The only thing a phone could do is call and text, so no one really imagined that the apps will revolutionize the concept of a cell phone.

Today, however, we cannot live without apps on our phones. We play games, read news, check weather reports, train, and do many other great things with them. According to Statista, the two largest app stores in the world, Google Play and Apple’s App Store, had 2.8 million and 2.2 million products respectively. 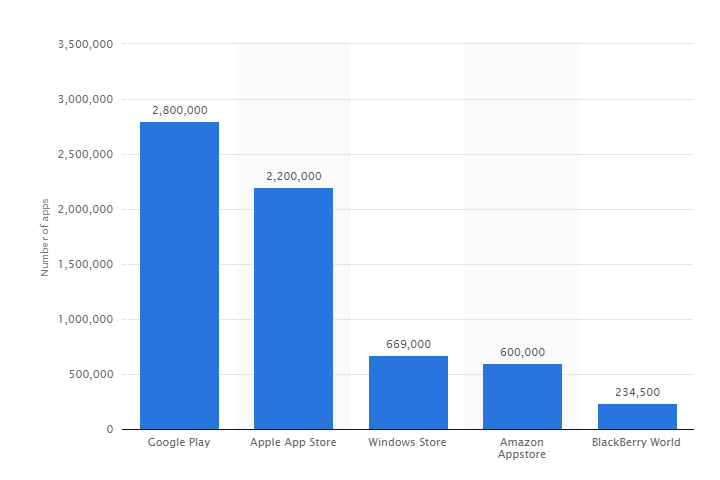 Number of apps available in leading app stores as of March 2017. Source: Statista

In 2017, about 2.87 billion people owned smartphones, so the demand for apps is huge. Without a doubt, the number of apps will continue to increase in the coming years. For that, the world needs more app developers.

Social media sites were created in the early 2000s, but it’s still difficult to imagine that only 10 years ago people didn’t even know how to use them. Today, our lives are profoundly impacted by them and some of us cannot even live without Facebook for Android or PC. As social media websites evolved, they represented great opportunities for business because they offered an access to a vast pool of potential customers.

The job of social media manager was created not so long ago to manage the pages of businesses. Today, there is a great demand for them, and the job could be performed remotely (hello students!). Besides, the pay is $48,245 annually or $15.37/hr, which is also pretty good. In the future, the role of social media manager in organizations will increase, as they already have to perform a wide range of responsibilities, including managing social media strategy, handling daily design, posting, and writing articles and posts like professional essay writers.

Can you imagine someone telling you they worked as a cloud service specialist ten years ago? Probably not, because the industry has really taken off only in the past five years. According to the RightScale’s 2016 State of the Cloud Survey, the adoption of the technology has been increasing rapidly among both large and small companies.

Here are the results of the survey that included 1,060 IT professionals. 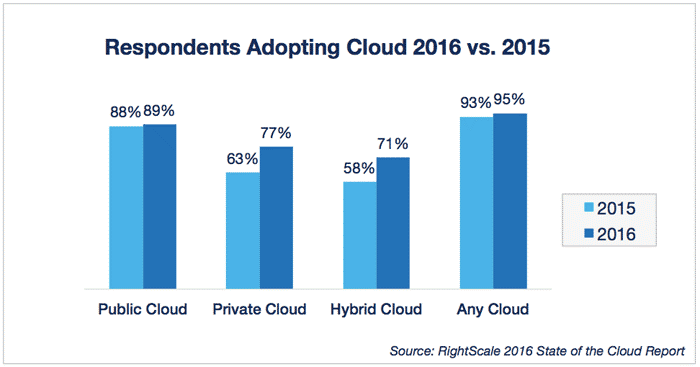 The cloud technology is here to stay, so more specialists will be needed. So, it’s a great time to get into this field.

Drones have been around for quite a while, but their commercial use has begun only recently. When the Federal Aviation Administration (FAA) granted new exemptions for organizations to operate these machines, the industry has really taken off. 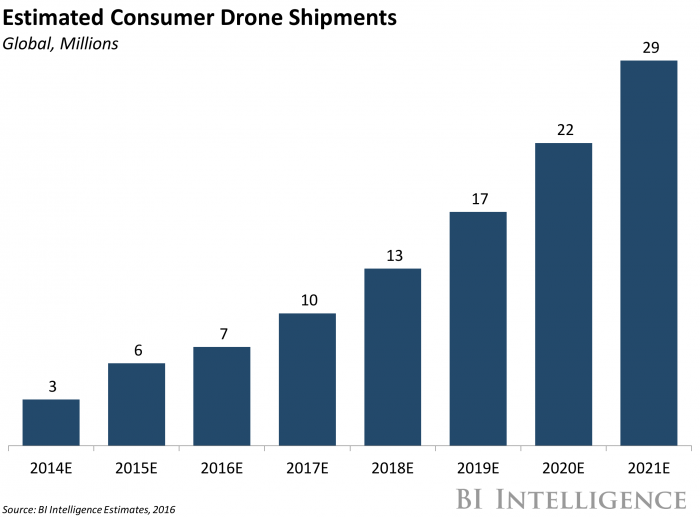 The drone market is continuously expanding with new impressive models that target different segments of both commercial and consumer market. That’s why the demand for drone operators will increase along with their salary, which, by the way, is $47,932 annually or $25.00/hr, according to PayScale.

As far as the youth is concerned, the drone market has a great long-term potential both in economic impact and size, so anyone interested in these beautiful machines should consider a career in this industry.

Seems that robots and technology don’t steal our jobs, but rather create more, agree? Anyway, it seems that they have already generated a lot of new professions for the new generations. Looking for more to emerge in the next years!