How to Spot Lies & Find Fluff on a Resume 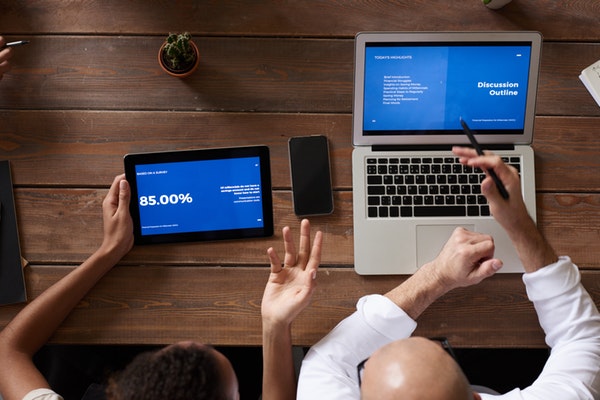 This CNBC report shows that 75 percent of human resource managers have caught lies on a resume. This phenomenon is also increasing by the day and recruiters are finding it harder to be sure of the honesty of the information presented by the applicants on their resumes. As a recruiter how can you protect your company’s interests and not let these people in? It is not very easy to pinpoint lies or exaggeration on resumes when you are flooded with job applications and are trying to take as little time as possible to hire a suitable employee. You have to arm yourself with information that shows you the lies and fluff on a resume within seconds. Here are some common lies and fluff that you should look for while analyzing resumes:

If you go with any conventional resume format, the standard way of listing dates is the month and year format which requires the candidates to include the date of joining as well as leaving. Candidates with something to hide will only declare their years of joining and leaving. This could mean a possible career gap that they want to hide from the recruiters to appear more desirable. It could also mean that they did not actually work at this particular company for as long as they are claiming to. This is a possible fluffing of the situation and you might want to find out the truth before dismissing a good candidate as it could be an honest mistake as well.

The education section in a resume has been found to be a problematic area in several resumes. It often sees embellishments and fluff which at times are outright lies as people list out degrees they do not hold, from universities they did not attend in the hope of getting past the radar. You can tell that an applicant might not be telling the entire truth if the information regarding the type of degree earned is missing from their resume. For instance, if an applicant only has a degree classified under ‘Bachelor’s’ with no means of identifying whether it means bachelor of science (BSc) or fine arts (BFA), you should start examining such applicants.

Temp workers, contractors, or people working through staffing agencies can present themselves as full-time employees at a large corporation by providing no mention of the middle man. This can be identified by the language the applicants use on their resume. If the other information on their resume also doesn’t line up with working in a big firm, do not hesitate in asking the applicant for more information to validate their claims.

Sudden jumps in the job profile

Did the applicant suddenly mention a higher profile than their previous profile would have allowed them? For example, did they go from an administrative assistant to a manager without any other profile in between? It could be an instance of fluffing information to seem more desirable. It could be possible that they actually attained a higher position in a shorter period but it happens only in very rare cases. So, investigate further to clear any doubts.

If not outright lying, most applicants certainly fluff their duties and experience to a certain extent. Vague descriptions are the easiest way of catching these embellishments. You can also catch the lies if the assigned roles and responsibilities do not match with their job title. If you are uncertain about whether or not the applicant is lying and want to test them further to be sure, ask them specific questions about the responsibilities they were entrusted with during their employment with the listed organization during the interview. Another effective solution to check the facts is by contacting the references to make sure that they actually shouldered the work they are claiming to have done.

If the applicant is taking credits for every success the company saw during their employment in an establishment, it could be a red flag. No one is capable of carrying out every possible task that leads to a company’s success, it always comes down to team effort. So if all you see in their resume is, “I” and seldom any “we” then there is a possibility that the applicant is lying or fluffing their resume. Ask the applicant about their individual role in the accomplishments they have listed to gain a better understanding of their capabilities.

When analyzing resumes, judge them on a case-by-case basis as some applicants might be fluffing their resumes just a little to seem like a better candidate while others might be fabricating huge details to cheat their way into a job. So, figure out what works best for you and how much fluff is tolerable while you reject candidates. This article will arm you with the information that you will need to spot lies and find fluff on a resume so use it to pick the most suitable applicant for the job.

About the Author: Aditya Sharma