The Cheerleader AND the Brain Surgeon, the “Side Hustle” Paradigm Shift 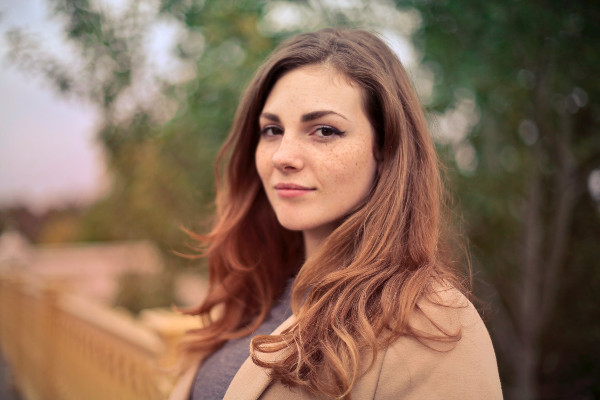 1970 something…It’s a brisk fall day in Southwest Philly. The row-home is overflowing with several generations of die-hard Eagles fans watching the game of the season. Philadelphia Eagles vs. Dallas Cowboys. As half-time approaches, an eruption comes from the crowd on the screen as a chorus line of scantily-clad women come into view, wearing cowboy boots and hats that match their bright blue and white pompoms. In awe of their magical powers to move a stadium of people to their feet, I stood brazenly in front of the TV and proudly announced, “I am going to be a Dallas Cowboy Cheerleader when I grow up!” After several minutes of scorn from my family regarding my new-found betrayal, I felt obligated to announce my other ambition; “AND I’m going to be a brain surgeon.”

Tears of disappointment quickly turned to tears of laughter. I went to my room and cried into my pillow for about twenty years. Not because I didn’t have the necessary attributes required for either of those roles, but because having more than one passion and job, was just not acceptable: it was a meager side hustle. At that time, if you had a side hustle, then you either didn’t possess the skills to do one singular job well OR you were forced to have a second job for financial reasons. This was during a time when employees groveled at the knees of hiring managers and exposing a passion outside of “working one’s ass off” was scowled upon.

Thakfully, that was a long time ago. Today, as companies have become more nimble, productive, and technologically savvy, so too have employees. Emerging workers have become entrepreneurs in training, and supporting their career progression is now a retention table stake. If Beyoncé can run a vegan food delivery service and Willie Nelson can start a biodiesel company, then why shouldn’t leaders encourage employees to explore a fulfilling passion and embrace their side hustle?

Also read: A Wormhole in Leadership

Whether it’s on their own or within your company, everyday people are becoming highly skilled at activities that can create a lot of value for their employers. Adobe’s “Future of Work” study found that one-third of over 1,000 U.S. workers currently hold two or more jobs. A different report by CareerBuilder found 29% of more than 3,200 workers have a second job. The trend is hotter among millennial workers, 44% of whom hold multiple jobs.

1. They gain skills off the clock. Building a business gives employees real-world experience and help add to their resume. There’s no better way to learn than hands on.

2. They gain the characteristics that employers want. “Employers are looking for innovative, proactive team members and self-starters to achieve organizational results. These characteristics best describe an entrepreneur.”

3. They are often creative. Entrepreneurial employees thrive when handed something to create. “At its core, intrepreneurship is about creating something–taking ideas and making them come to life.”

Employees who are successful with their side hustles – without faltering in their full-time work – prove that they are creative, ambitious and willing to take action to achieve results. Plus, who wouldn’t want to work with a cheerleading brain surgeon?

About the Author: Carrie Casullo

Carrie Casullo is the Co-founder and CMO of MotiveX , a human capital insights company focused on employee motivation for the Smart Machine Age. Her mission is to live in a world where every individual finds fulfillment and meaning in their work. She has spent over 25 years inspiring organizations and employees to achieve their highest potential through strategic imperatives that deeply impact; employee engagement, learning and development, marketing and sales initiatives.