How Can A Manager Truly Inspire A Team? 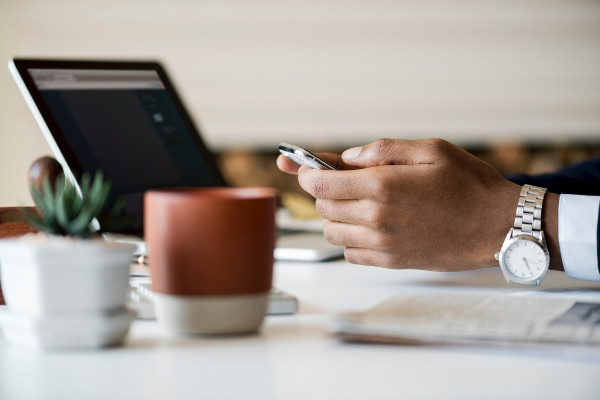 The duties and responsibilities of a great team leader draw on many skills. Acting as a powerful motivation leader ranks high among those skills. A manager might be punctual, attentive, and a skilled communicator, but when he/she lacks motivational talents, a team may lag. A lagging collective of employees drags down a company’s overall productivity. Decreased productivity won’t support a company’s mission nor its profit margins.

Also read: How to Identify and Hire Servant Leaders

Managers might not find themselves in a supervisory position for long when productivity and profits fall. So, managers must do what is required to inspire a team to perform at its best. Motivating a team isn’t easy since different members respond to different approaches. Specific tactics, however, can generally work with any team.

Address the Needs of the Team

When a team member doesn’t feel their management take his/her individual needs seriously, the member’s performance may slack. A team collectively feeling the same way won’t perform any better. Managers do need to determine what exactly a team requires to feel more inspired about its work.

Essential improvements such as providing required supplies could do a lot. Addressing personality clashes and other morale ruining things might be necessary. A manager should take time out to learn what the team wants. Otherwise, the ability to meet those needs can’t happen.

Try to Lead and Not Act Overbearing

Leadership isn’t about forcing your approach on others. Management doesn’t center on devising one way to do things and demanding everyone follow orders. A manager must establish rules, goals, requirements, and standards. Failure to set ground rules and define goals leads to a chaotic work environment. No one suggests anarchy makes for a pleasant office environment. However, an overbearing manager who is consistently pushing a team into a box rarely leads to good results.

Hardworking team members don’t usually appreciate managers who bully workers into productivity or try to steer their performance. Resentment may even set in. Desired results won’t be likely when a situation of this nature emerges.

Deal with the Bad Apples

Sometimes, poor performers end up on a team. Not every poor performer falls under the description of incompetence. An ill-tempered employee could create a hostile work environment due to his/her bad behavior. Managers might find dealing with a bad apple employee to be distasteful. A manager could even ignore the problem and hope it corrects itself. Such a hands-off approach isn’t management. The approach embodies a lack of supervision.

Managers must maintain a plan of action to deal with troublesome employees. The plan must go into action without unnecessary delay. Otherwise, a toxic effect might take hold among other members of the team. Performance disasters then follow. Even more serious issues could arise. Hopefully, the company has the right business insurance policy in place to deal with any resultant liabilities.

Disseminating information helps the cause of keeping everyone on the same page. Daily email updates ensure a company’s mission — and, subsequently, the team’s mission — becomes clear and focused. Effective communications should also include how a manager interacts with others. While maintaining formality remains critical, a manager should be approachable. He/she must embody a positive attitude that comes across when speaking or writing. Otherwise, employees won’t be too thrilled to interact with their manager. Communications suffer.

A manager may gain some slack to bend the rules for him/herself at times. To do so could undermine the performance of a team. When a manager comes in late and leaves early, the team will notice. Employees may come to the conclusion rules are arbitrary. Once this attitude takes hold, the team won’t perform desirably.

About the Author: Carol Evenson

Carol Evenson is a business consultant specializing in process automation and employee wellness. She has worked with Fortune 1000 companies and currently assists organizations within the US and UK. Follow her on Twitter.